Archive for category 10. Into the groove 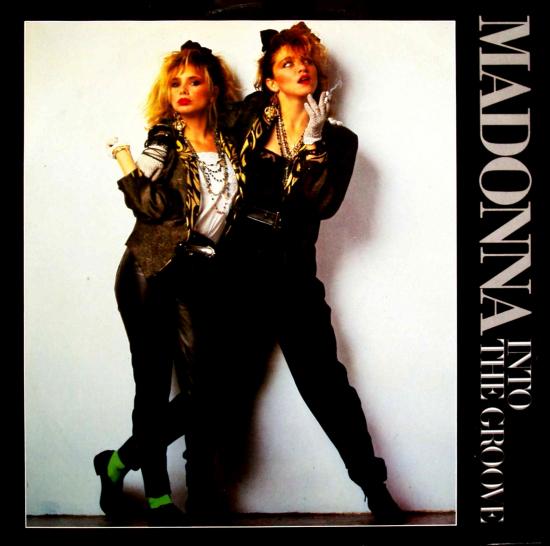 Billboard Hot 100
Was not eligible to chart

Rest of the world

“Into the groove” is Madonna’s 10th single release and the first one not to be issued in the United States. Ironically enough, Into the groove could be regarded as the first breakthrough single to a worldwide audience, becoming number one in nine countries and her first UK number one single. The week Into the groove took the number one spot on the british charts, “Holiday” was sitting at number two, making her the first female to achieve such feat. Due to the overwhelming presence of Madonna in the charts that year, it was tacked as the B-side of “Angel”, in order to not compete with the third single from Like a virgin. To me, it was a wasted chance for another US number one single, proved by the fact that almost everywhere else it had a release it hit either the top spot or the Top 5. It’s also regarded as the truly first dance song by Madonna and also the first one where she had production duties, a job she would continue repeating to this day.